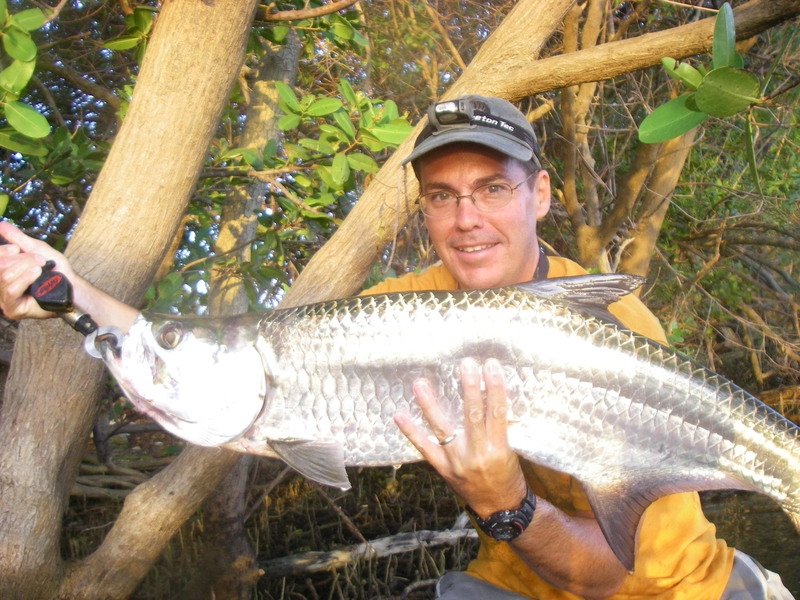 The Paddle-Fishing.com Tournament Series (PFTS) is the longest running paddle fishing series in the State of Florida.   The PFTS was born in the Tampa Bay area 7 years ago by two guys that wanted to start a catch/photo/release paddle fishing tournament series that were low cost, very competitive and most of all FUN.   The home for they chose for this series was Paddle-Fishing.com

The original series were termed One Lure Challenges (OLC).  Erick Bell, formerly with Folsom Products, started the OLC’s as tournaments with limited boundaries where the anglers could only use the lure chosen by the tournament director.  It created a very level playing field.

After four successful years of running the OLC an employment opportunity took Erick to North Carolina.   In his absence, Todd Llewellyn started the PFTS to continue the series with the same premise of a low cost, limited boundaries tournament series that created a level playing field for all the participants to have a good time.  This next season, 2010 – 2011, will be our fourth year running for the PFTS.

Over the past three years we have had a running average of 55 anglers per event.  Over the past three seasons, over 150 different anglers have competed in at least one event. Our events are all low cost, $10, and limit the anglers to the lures they can use and the boundaries they can launch from.   The top three anglers for each event split 100% of the tournament entry fees  with 50% going to first place, 30% to second and 20% to third.  The tournament director keeps none of the cash paid in.  Other donated prizes from sponsors and friends of the PFTS are awarded, as we have them, to largest fish, most spots, etc.

In the 2010 – 2011 series, we will have a series long contest that tracks the total inches of one of each of the slam fish (sea trout, redfish & snook) for each event per angler. The angler with the largest total inches at the end will be named the PFTS Angler of the Year. We will have a 1st, 2nd and 3rd place prize in the PFTS Angler of the Year competition. 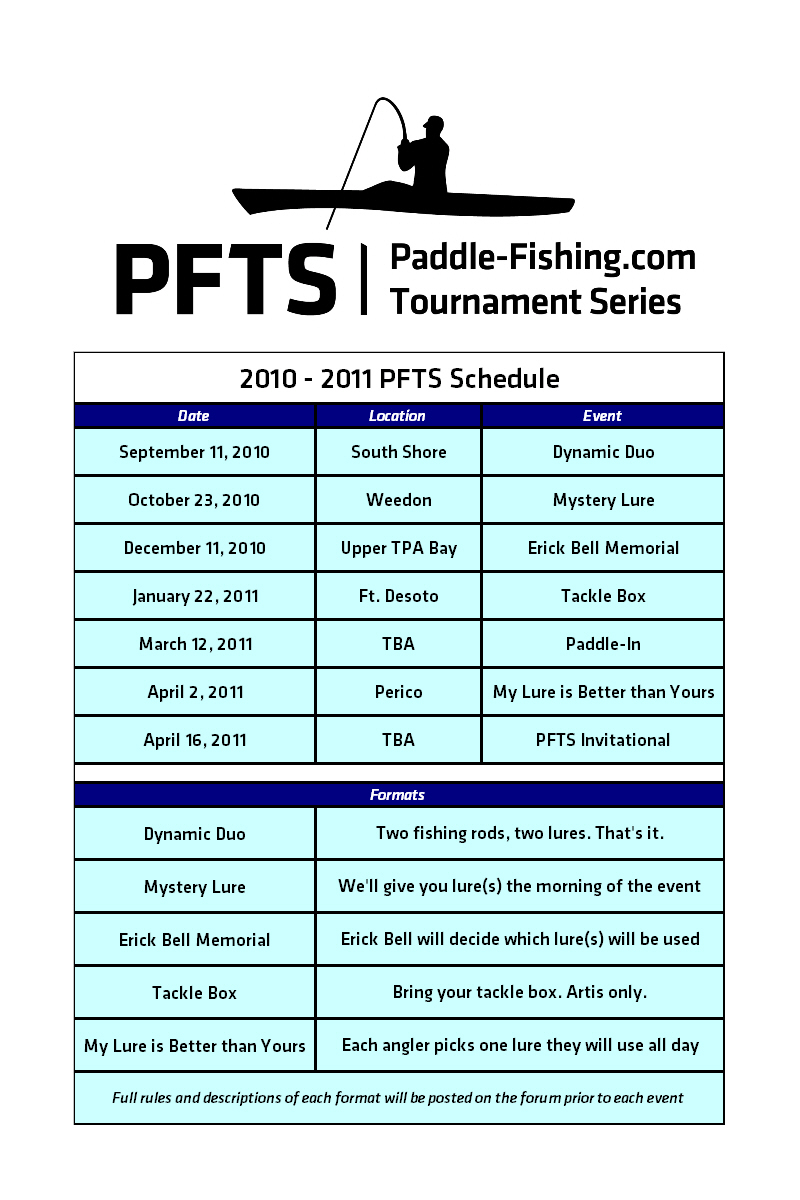 The second event in the Paddle-Fishing.com Tournament Series (PFTS) is completed.

The first event in the PFTS was held September 11, 2010 along the south shore of Tampa Bay. The rules for this event were simple – each angler was allowed to bring two fishing rods each rigged with one lure of their choice. That’s it.

We had a beautiful but warm day and 48 anglers showed up to compete. The Pic n’ Sip was held at The Docks Restaurant in Apollo Beach and, as usual, they were gracious hosts.

Seven Habits of How to be an Effective Fisherman

Are you an effective fisherman? What does make the difference between fishing and catching? Over the years, I have had the good fortune to fish with some excellent anglers. Some of them were professionals. Most of them were just enthusiasts like the rest of us.

All of them have had the following habits in common. 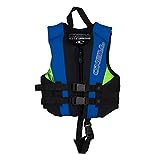 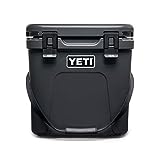 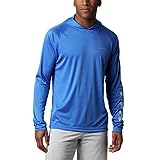