It is with great pleasure to announce that we have officially started the Tampa Bay Chapter for Heroes on the Water (HOW).

Todd Llewellyn first came into contact with HOW while attending the Tidewater Kayak Anglers tournament in Virginia in September of 2009. At this tournament they had a HOW day with many wounded soldiers and it was awe inspiring to hear some of their stories when they stood to speak at the Captains Meeting. After the meeting Todd contacted Jim Dolan, HOW National Coordinator, and slowly but surely we got the ball rolling.

Todd will be having the first HOW outing this Sunday, October 30, 2010. It will be small with three guys lined up but now it looks like two have dropped out and it will be Todd and one other wounded veteran. You have to start somewhere and starting small is probably better. When the need arises we will be soliciting help from the folks here at Paddle-Fishing.com either in the form of kayaks or guides. Todd will be meeting with the staff at the Bay Pines VA therapy clinics in early November to set up a schedule where we can set several months forward and hopefully get many more wounded warriors out on the water fishing from kayaks.

Todd Llewellyn, Bill Howard and Rik Llewellyn make up the local board for the Tampa Bay Chapter for Heroes on the Water. Hopefully as we grow and serve more wounded warriors our needs will increase and we will reach out to the members of paddle-fishing.com for any needed help. It is with no doubt the members here will step up.

Wish Todd well this weekend and I hope that it all goes well and the weather cooperates. With the permission of the soldier I am taking out I will put up a report on how the day went.

More info on Heroes on the water……

Read about the first HOW outing….. 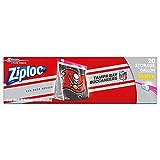 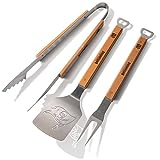 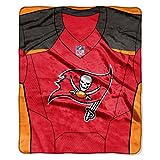